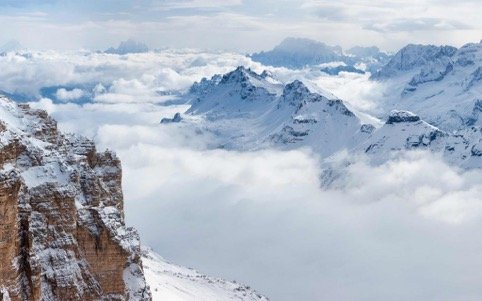 We Love POW – Our partnership with protect our winters

According to scientists, the Alps could lose as much as 70 per cent of their snow cover by the end of the century (spoiler: that’s just 80 years from now) as temperatures rise and greenhouse gas emissions aren’t curbed. For some ski resorts, that may mean no snow at all. This winter the Alps suffered a very slow start to the season for the third year in a row. Going forward, the ski season may also start up to a month later and finish up to three months earlier, and the snow line may be up to 1000 m higher. 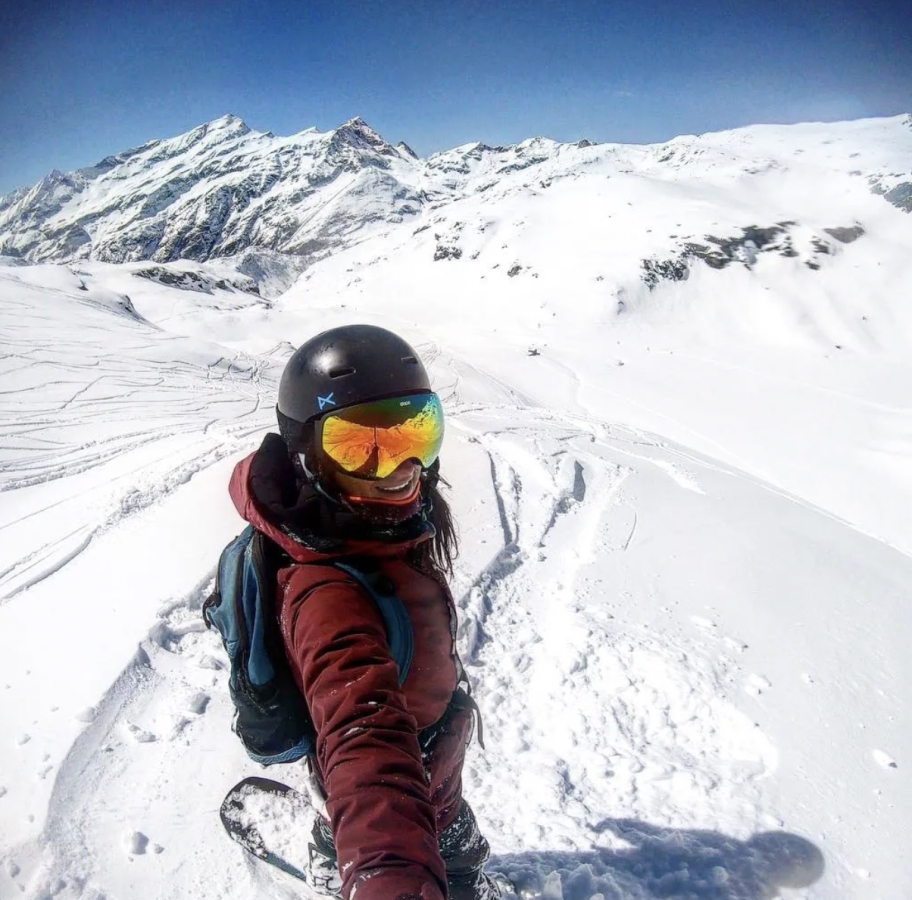 Translation for action sports and the outdoors is no walk in the park. We'll help you set up or improve your translation process, get your content translated faster and better, and sell more abroad. Drop your details to stay updated 👇🏻

You have successfully subscribed 🤙🏻

We will never spam your inbox.